Our mission is to help you improve your organization's bottom line, take care of your people, and help foster the healthiest organizational culture possible. 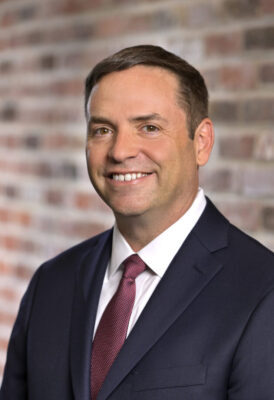 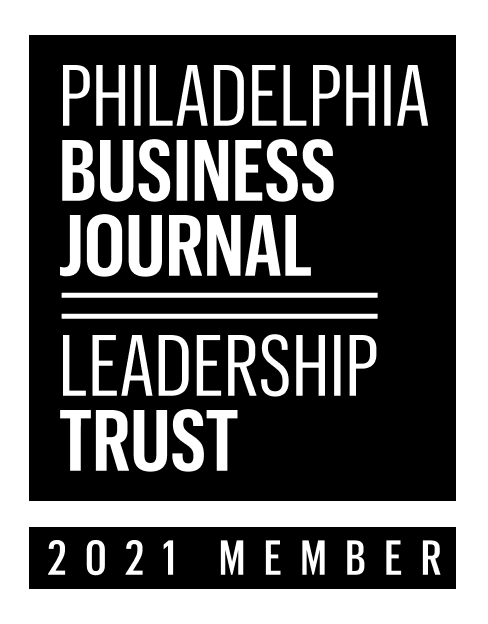 Rob has been working in the Insurance Industry since 1997, then decided to go out on his own, opening Precision Benefits Group in 2003.

Rob believes attention to detail and responsiveness is a key factor to success, and he ensures everyone at the company shares that view. His field of expertise encompasses various types of funding methods for corporate benefits plans.

He resides in New Jersey with his wife and two children. He is a lifelong Eagles fan, enjoys biking and is an avid skier.

Check out Rob's features in the Philadelphia Inquirer and CNN Business:

"Businesses can now get money for some health costs, but there are downsides" - by Gene Marks 3/24/2021

"You know your salary. But how much are you really making? Calculate your total compensation" - by Jeanne Sahadi 8/31/2021 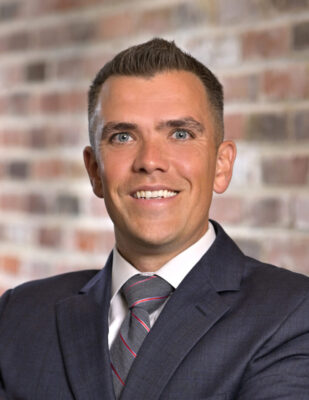 Harry joined Precision Benefits Group in 2010. In a short amount of time, Harry quickly learned the PBG process, and maintains a consistent level of professional support to each client with a high level of industry expertise.

Service is the defining factor that sets Harry apart from other brokers, and he takes pride in being the Consultant that is willing to roll up his sleeves and stand behind his client.

Harry's greatest memories include being at both the Phillies World Series parade in 2008, and most recently, the Eagles Super Bowl parade (waiting for the Flyers and 76ers). Harry resides in New Jersey with his wife, and enjoys surfing, golf, Cross Fit, and Winter Snow Boarding excursions. 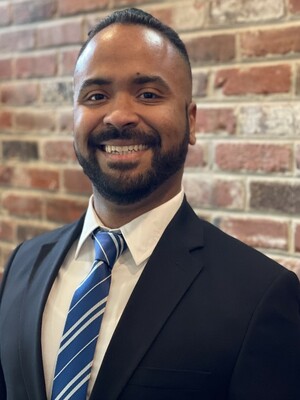 Armando is PBG's newest addition, joining in October 2022. Before becoming a consultant, he spent years working in the retirement benefits field where he made a mark servicing clients all over the US. He’s also a US Army Veteran where he served stationed in Pearl Harbor. His military service enhanced his skills in leadership, discipline, and attention to detail.

When he’s not in the office you can find him on stage, as he enjoys performing in Musical Theater shows as well as working backstage as a Costume Designer, Prop Master, and Choreographer. He resides in Oaklyn, NJ with his Yorkie named Cujo.

Want to Work With Us?